The Downtown Infrastructure Development Programme (DIDP) is a series of seven infrastructure projects to rejuvenate the Auckland waterfront. These have included the major upgrade to Quay Street, a new Bus Interchange at Lower Albert Street, the Galway Street upgrade and the redevelopment of the Ferry Basin. TSA provided services on five of the seven projects.

The Ferry Basin Redevelopment is a major feature of the DIDP, which has provided infrastructure in the form of six new ferry berths and three sheltered gangways with architectural canopies (weighing 105 tonnes each) on the West Side of Queens Wharf. This will increase the ferry operations’ flexibility and resilience, which in turn will meet the city’s growing transport needs.

The project ties in with the Downtown Public Space project – creating a revitalised area for the community overlooking the Ferry Basin, situated between Queens Wharf and Princes Wharf. TSA were also heavily involved in service relocations to maintain and upgrade Auckland’s key lifelines along Quay Street.

The TSA team continued at full speed working during COVID-19 Levels 4 and 3 on the DIDP on behalf of Auckland Transport providing Project Management and Engineer to Contract services for the five projects we were involved in. The team also had to respond to Auckland’s historically severe drought (estimated between a 1/100 and 1/1000 event) and the subsequent impacts on construction due to enforced water restrictions. Coupled with the pandemic response, the team rose to the challenge to see Auckland’s waterfront become a hard-won success story for the city.

Working under a collaborative One Team model, the Canopy Project Team devised a plan to construct the canopies offsite in modularised units. Once constructed, the prefabricated units were shipped by barge from Hobsonville Point to the site, then lifted into place using a separate barge with a 250-tonne crawler crane.  The result of this reduced the installation programme for each canopy to be reduced from three months to five weeks onsite – providing a significant saving for the overall project.

The Judges said that “the extent of collaboration spanned all those involved. The team’s planning, logistics and accuracy were particularly impressive on a technically demanding and complex project with short timeframes.”

Up Next: Wharf Upgrade Program, Sydney 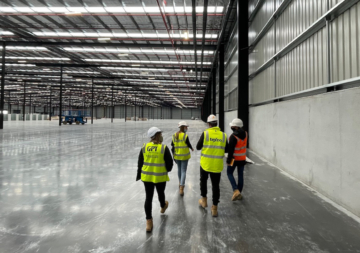 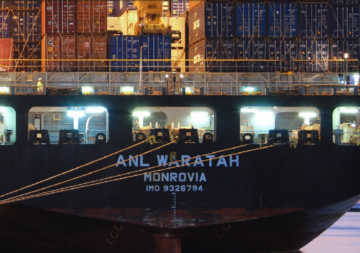 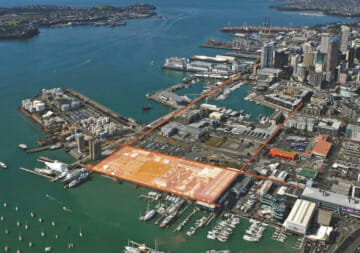 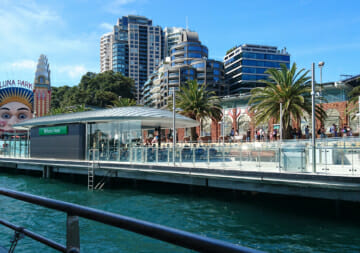 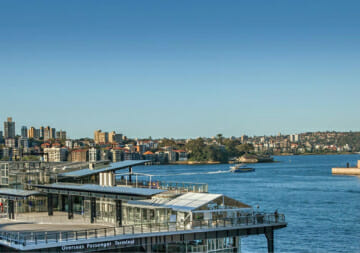