To enable the installation and operation of the new CMATS solution, Airservices are delivering a number of projects including:

The Perth ATSC modernisation comprises of the refurbishment of the ATSC building, construction of a new plant room and upgrade of supporting services.

The project is a complex delivery with TSA involvement resulting in the appointment of one single Head Contractor across all three sites and via different contract arrangements.

The procurement strategy was developed to drive a relationship-based management approach between TSA, Airservices and the contractor, with risks and benefits shared between parties. Awarding the contract to one Head Contractor enables knowledge captured to be shared geographically, resulting in the development of a best practice solution for delivery.

The new system will replace the previous civilian system, which was commissioned in 2000, and offers a wide range of new capabilities and safety features. 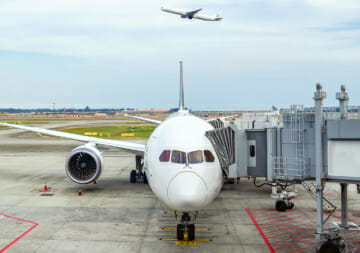