Canberra’s light rail project is an important part of the ACT Government’s vision to deliver a sustainable city as set out in The Canberra Plan (2008). The system aims to encourage Canberrans to use public transport and reduce congestion on the capital’s road network.

TSA was appointed by Transport Canberra as the Commercial Manager for the project, overseeing the public–private partnership (PPP) from February 2016 until May 2018, when the team was re-structured.

The Project Director for stage 1 from November 2015, and stage 2 from January 2017, joined TSA in April 2018. They continued to provide commercial and technical advice to the stage 1, two days per week until December 2018, and remained engaged on an ad hoc basis until opening in April 2019.

The project was delivered through a PPP via a consortium led by CPB-subsidiary, Pacific Partnerships. Design and construction was via a joint venture between John Holland, a subsidiary of Chinese giant CCCC and CPB Contractors. Spanish firm CAF supplied the 14 trams and Germany’s Deutsche Bahn is a subcontractor to the operator, John Holland and UGL.

Construction on Stage 1, a 12km route from the City to Gunghalin, commenced mid-2016 and opened April 2019.

Up Next: Sydney Light Rail 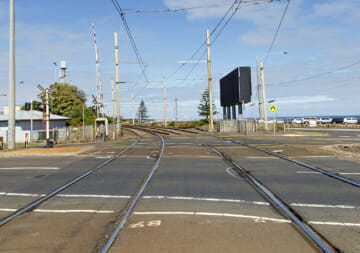 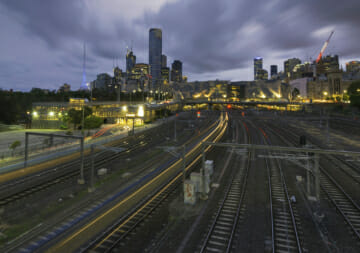 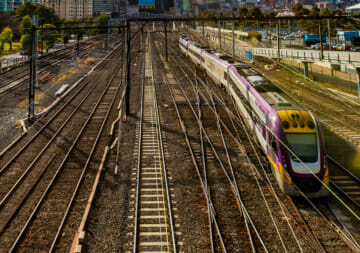 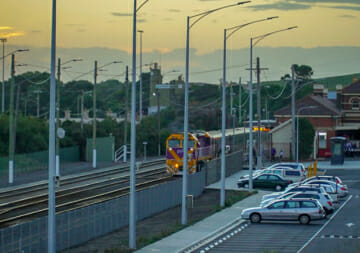