The Australian High Commission (AHC) in Kiribati is located on the main island of Tarawa, roughly halfway between Cairns and the Hawai’ian Islands. The Department of Foreign Affairs and Trade (DFAT) currently owns several buildings on the island, including a Chancery, Head of Mission’s residence and staff residential dwellings. The existing AHC buildings were first constructed in the early 1980s and have deteriorated significantly due to the harsh conditions and difficulties with arranging maintenance work.

TSA Advisory were engaged to lead a multi-discipline team to investigate and prepare an Initial Business Case (IBC), which included options with costings for all properties. Most of the existing buildings contained asbestos and / or were in very poor condition. The IBC proposed that the existing residential properties be replaced with five new houses, with supporting recreational facilities, and the Chancery building be expanded to accommodate 10 additional staff.

Given the remote location and shortage of skilled labour, the IBC also considered the best design and construct options including the benefits of using prefabricated systems compared with traditional in situ construction methodologies.

A final option was presented in the business case, which made recommendations for off-site construction, using Australian made prefabricated modules. The preferred off-site solution provides benefits to the local community with a significant reduction in waste compared with traditional construction techniques, as well as providing training opportunities for local students during the installation period.

The design solution also incorporated best practice environmentally sustainable features including energy efficient building (targeting five-star NABERS for the Chancery), self-sufficient rainwater usage, and low maintenance and life-cycle costs. The final arrangement is intended to be a prototype for similar locations throughout the Pacific

Following approval of the IBC, TSA Advisory were engaged to assist DFAT with the evaluation of the head contractor tenders for the work outlined in the original business plans. TSA have been appointed as Project Managers for the design and construction phases of the project, due for completion in 2021. 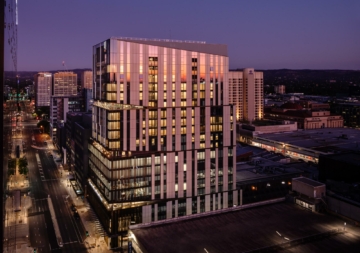 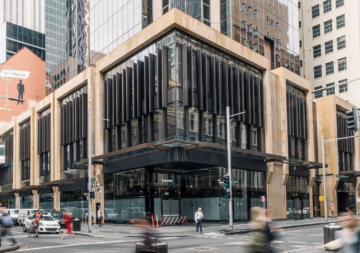 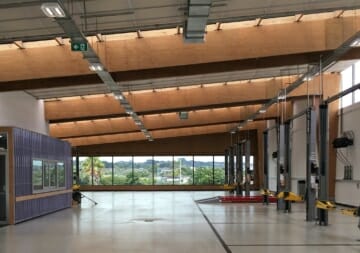 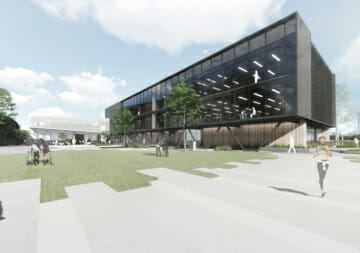