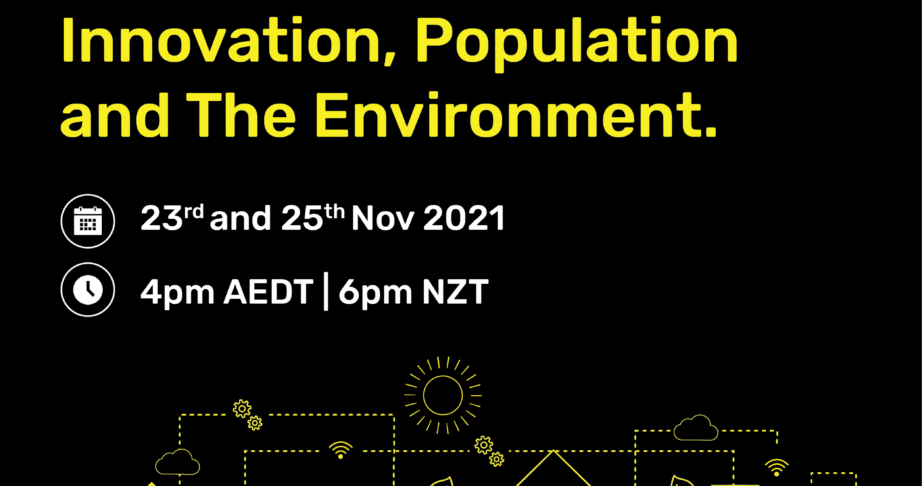 TSA and David Skilling – How do we seize the moment?

How can innovation, population and the environment be the keys to ensuring a strong recovery?

We are held a webinar, with TSA Director Andrew Tompson in discussion with global economist David Skilling. You can watch this in the video above.

Dr David Skilling is the Founding Director of Landfall Strategy Group. David advises governments, firms, and financial institutions in the Asia-Pacific, the Middle East, and Europe on the impact of global economic and politics, with a particular focus on small advanced economies.

David served as Senior Advisor to the Secretary of Foreign Affairs and Trade in New Zealand (2011-2015), providing insight on emerging global economic and political developments.

Before joining McKinsey, David was the founding Chief Executive of the New Zealand Institute, a privately-funded, non-partisan economic think-tank 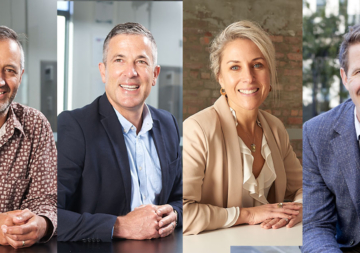 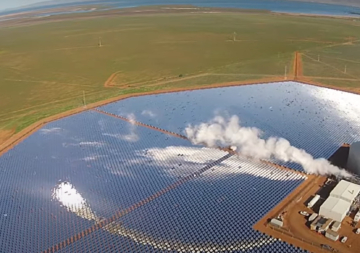