Last month, we welcomed Jason Spencer to our Auckland office as an Associate. A highly experienced senior project manager, Jason has an impressive track record delivering positive outcomes on large scale horizontal infrastructure projects, both in New Zealand and the UK. His extensive experience and industry relationships in the Transport and Utilities space is a great value add to TSA and will increase our capability and support our existing service offering in the infrastructure space.

TSA has a long history and depth of experience when it comes to delivering significant transport and utilities projects. We have been continuously involved in projects with Auckland Transport (AT), KiwiRail and Watercare over 20 years. Many of the TSA team have decades-long, internationally gained experience working within the road, rail and infrastructure sectors. Since these early projects, our team has continued to work alongside both KiwiRail and AT offering both project management and engineering services across several exciting rail projects around the country.  The Auckland team is currently working with KiwiRail on the Papakura to Pukekohe Electrification Project, the Northland Rail Upgrade Project and the Hamilton-to-Auckland (H2A) passenger service. The H2A project involves significant network modifications and a new maintenance facility at the KiwiRail Te Rapa yard in Hamilton. We are also managing numerous projects as part of KiwiRail’s Mechanical Facility Programme of Work.

On the roads and infrastructure front, our Auckland team is currently working for AT delivering the Downtown Infrastructure Development Programme. The Auckland waterfront will look dramatically different when the project is completed, creating a variety of distinctive and engaging public spaces. We are providing project management and engineers representative services for several of the projects within this significant programme, including the Ferry Terminal Redevelopment, Downtown Public Space, Quay Street Upgrade and Quay Street Strengthening. Our team is supporting AT with an accelerated works programme to be delivered ahead of America’s Cup and APEC in 2021.

We have also been working with AT and the network utility operators to protect and upgrade existing assets and the relocation of major utilities as well as offering coordinated assistance to temporary traffic management in Quay Street and the Lower Albert Street bus interchange. This exciting project has an overarching vision is to connect Auckland with the Waitemata Harbour, making the city and Quay Street a more vibrant destination.

Elsewhere our Auckland team has also been busy acting as the project manager and engineer to contract for the bulk infrastructure construction of Made Group’s new residential Auranga Land Development Project in Drury, South Auckland. Auranga has been designed with the community at its heart, with a vibrant Village Square and safe, separated footpaths and cycleways to take you there. The vision also includes extensive green spaces, beautiful waterside parks and coastal walkways. On the ‘nuts and bolts’ front, the project includes new water and wastewater infrastructure, roads and pedestrian upgrades, as well as over 10 hectares of landscaping and riparian planting.

In addition to the work at Auranga, we were recently engaged as project manager in a secondment role on the Ōwairaka Brownfields Development. This housing development project will deliver 1000 homes for Kāinga Ora, driving design and construction delivery of a new stormwater network, potable and wastewater, high voltage, and communications infrastructure.

In East Auckland, our team is working with Watercare on the Glendowie Branch Sewer Upgrade Project. This involves constructing a new transmission wastewater pump station and a 1km long storage tunnel to provide increased capacity for the growing population and urban regeneration in Glen Innes.

Our NZ team also benefits from the ability to tap into the significant depth of experience in our Australian offices.  Our Australia Rail Sector colleagues are currently engaged on (or have recently completed) several significant rail projects including the AU$10+ billion Inland Rail PPP, the Canberra Light Rail and several multi-billion dollar projects for Transport for NSW, including the Parramatta Light Rail and the AU$12 billion Sydney Metro. 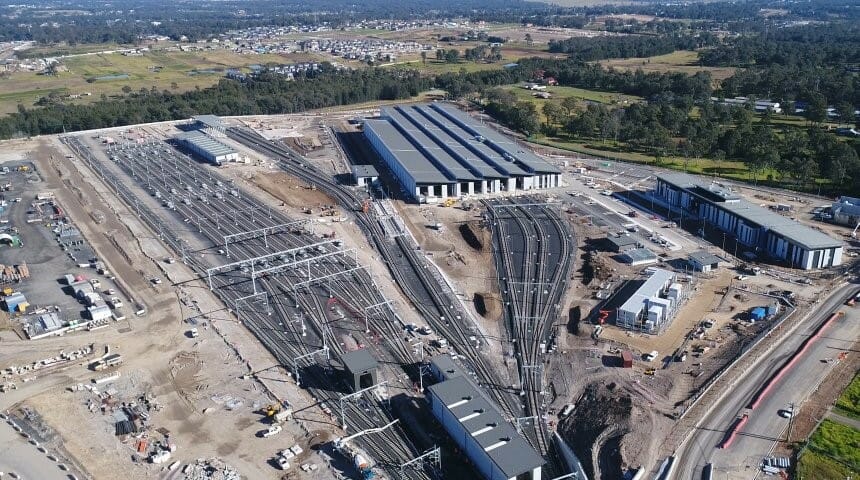 Other ‘big project’ experience we can draw on includes the AU$3.9 billion WestConnex project in Sydney. Our roads team has been involved in various roles throughout the project and is currently delivering stage 3B. This stage is one of the most technically complex sections of the project with three levels of tunnels connecting the M4 and M5 to Anzac Bridge, City West Link and Victoria Road at Iron Cove, and a connection to the future Western Harbour Tunnel. The project is part of an integrated transport plan to keep Sydney moving; easing congestion, creating jobs and connecting communities.

Our Brisbane Advisory team has also been engaged to develop business cases for components of the AU$8.5 billion Bruce Highway Upgrade Programme, the largest road infrastructure project in Queensland.

Interested in finding out more about TSA’s road, rail or infrastructure capability? Contact Gerard Krishnan, Director to find out how we can assist you with your project requirements. 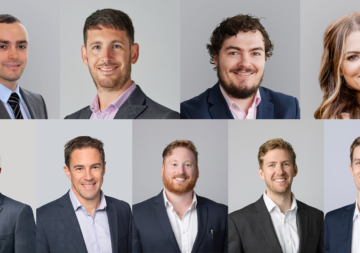 Congratulations to our Advisory promotions! 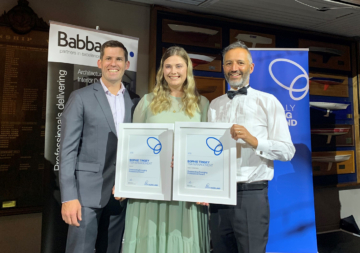 Awards and Recognition – TSA in the Spotlight 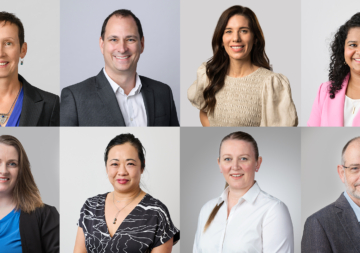